So this happened this week. 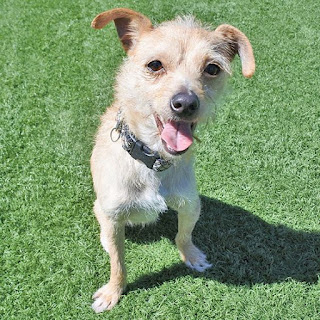 What happened? Me being awesome? I AM awesome.
No, seriously Benji. Turn around so they can see what we mean. 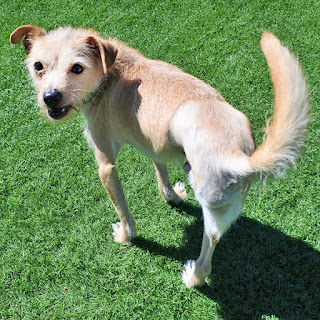 Oh, you mean this? No biggie.
We got Benji. In case you didn’t notice, he’s missing a leg. You poor thing – it must be so horrible…. 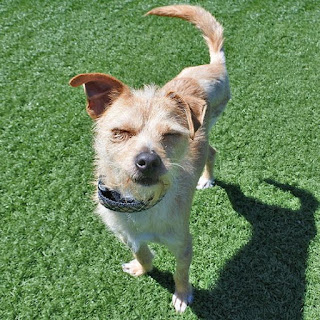 Stop. Just….stop. Right now.
Benji was brought into another shelter with a bad injury that had damaged his leg and broken his pelvis. They were able to save his life and keep him from being in pain by removing the leg. The thing we need you all to know about this?
It’s the absolute least interesting thing about him. 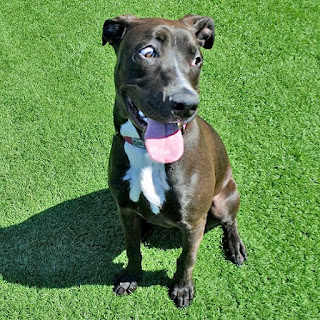 Why do people really think that’s interesting? Hoomans are so strange
We don’t know why, Pepper. We know dogs don’t care but sometimes people get weird about these things.
Anyhoo, we were talking about what happened this week. And we started with Benji. Which is no big deal but then Peggy Sue came in from another shelter as well.. 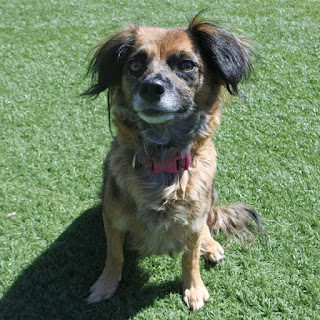 Howdy. Behold my ear fluff. Amazing, isn’t it?
Seriously, Peggy Sue. We’re getting to a point here about a trend, a convergence of sorts, that happened during our Regional Rescue trips this week. Can you stand up please? 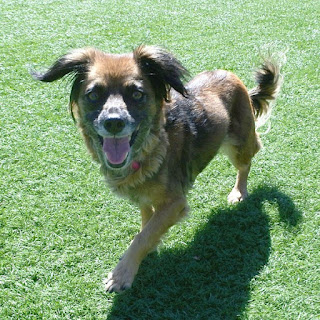 I’m up! HA!
No, Peggy Sue. We know it’s not what defines you. It’s just an odd coincidence.  Turn around for a second. 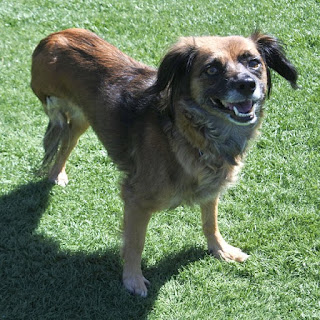 You just want to look at my butt.
Yup. Tri-pawed Number Two. Peggy Sue was found with her leg already missing – it had either been amputated a long time ago or she was only born with three legs.
But wait – there’s more. Because the same day we got Peggy Sue, this little muffin was on the EXACT same transport. 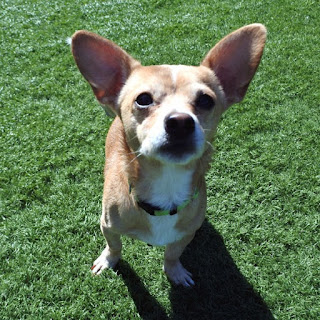 She might have the ear fluff but I have the radar thing on lock.
This is Tony. We wouldn’t even bring him up as he flew out the door with a wonderful gentleman the moment he became available for adoption except for one thing… 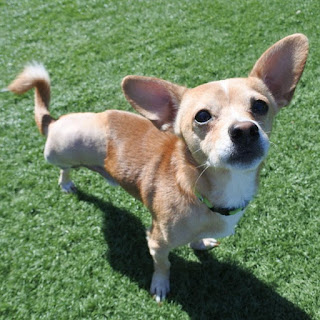 Taaaa-daaa!
Ayup. Another one.
What’s weird about three legged dogs? Absolutely nothing. What is odd is the coincidence of getting three of them in a two day span. BUT it does gives an opportunity for a fantastic teaching moment. And we love teaching moments.
Do you know what happens when dogs lose a limb or an eye?
Not much.
Other dogs don’t treat them strangely. They don’t wonder why they’re different. They just figure out how to navigate the world on three legs and get on with it. Dogs are amazingly flexible and in the moment.
So how should you treat a three legged (or one eyed) dog?
Well, how would you treat a four legged dog? Sure, you might have to worry a little bit more about arthritis with the bigger pooches but for the most part, a three legged dog is pretty much identical to a four legged dog. There’s just a little less of them. You shouldn’t pity them, or feel bad for them, or pass them by because they’re ‘damaged’. If anything, they’re role models for the rest of us about how to live in the bodies we’re given – as fragile and adaptable as all bodies are.
So what should you do now?
Come in and meet dogs, silly. Both the four legged and the three.
And scritch Benji’s ears when you stop by. He likes that.